Leaving the theatre after seeing Spider-Man: No Way Home, I couldn’t help but think of a couple of parallels to one of the most divisive and controversial story arcs in comic book history, let alone, Marvel Comics’ history: 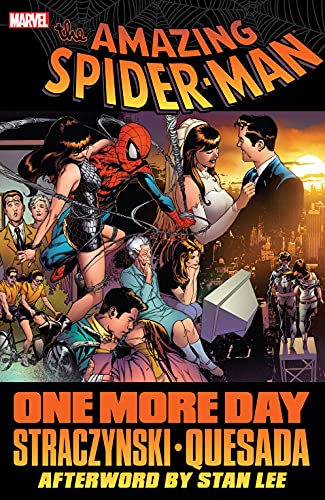 In the 2007 four-part miniseries One More Day, starting with Amazing Spider-Man issue #544, Peter Parker’s Aunt May is seen dying from a gunshot wound sustained during the event of the Marvel Comics crossover event Civil War (the story that inspired the MCU film Captain America: Civil War). In an obviously distraught state, Peter is forced to ask Tony Stark for financial help, and then seeks counsel from Doctor Strange. Unfortunately, Strange tells Peter that there is nothing he can do, no spell he can conjure to restore Aunt May’s life. After seeking the help of Victor von Doom, Reed Richards and even Otto Octavius! Nothing seemed to work when it came to preserving the life of his beloved aunt. 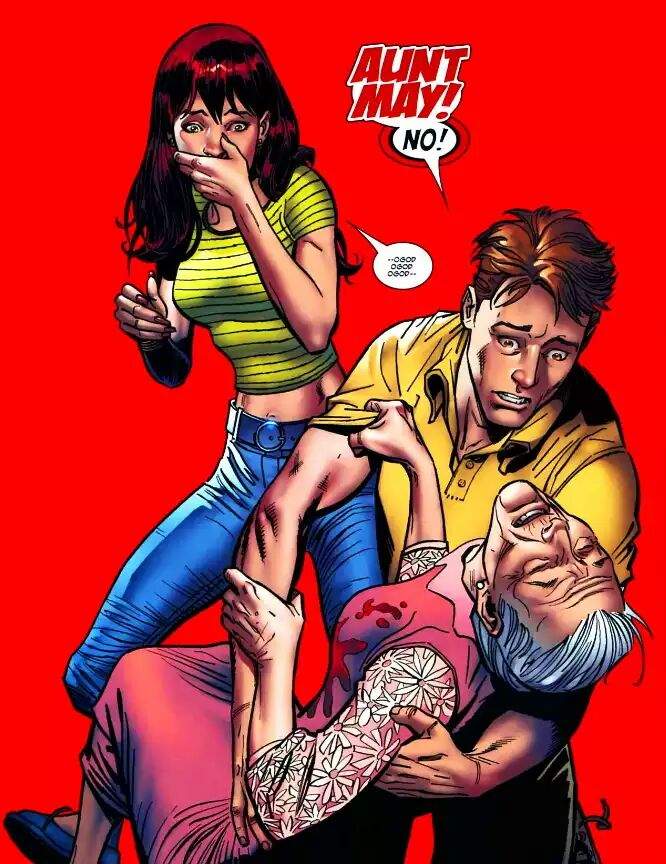 On his way back to the hospital, Peter runs into some random people who claimed to be able to help him, but they ended up being manifestations of the demon known as Mephisto. Mephisto tells Peter that he can save Aunt May… for a price. Instead of asking him for his soul, he asks for Peter’s marriage to Mary Jane Watson. Mephisto gives both Peter and Mary Jane until midnight to decide. After some tearful deliberation, they decide to take the deal in exchange for saving Aunt May’s life. Soon afterward, Mephisto delivered on his end of the bargain, and manipulated time so that their marriage never existed, putting a bittersweet end to one of the most beloved couples in all of comics.

Naturally, an overwhelming amount of Spidey fans were livid that Marvel would even think about making such a drastic change to the world of Peter Parker.

When I first saw the teaser trailer for Spider-Man: No Way Home, I had this sinking feeling that its director, Jon Watts, and Marvel Studios producer Kevin Feige were gonna go in this direction and share identical story beats to the aforementioned (and often maligned) One More Day. However, instead repeating the mistakes of that story, they put Peter Parker in a position that he should have been from the start of his Marvel Cinematic Universe run:

We’ll go back to that in a bit, but first, let’s talk about my favorite highlights from this movie. This train is headed to spoilertown!

Something Strange in Your… Multiverse?

At first, I thought that Doctor Strange’s involvement would take too much focus off of Peter Parker (or, the Peter Parkers). However, it was quite the contrary given that we don’t see Benedict Cumberbatch for practically two thirds of the film. Plus, using that final “forgetfulness spell” to hit the reset button on Peter’s, instead of making a weird deal with Mephisto, made far more sense to me. 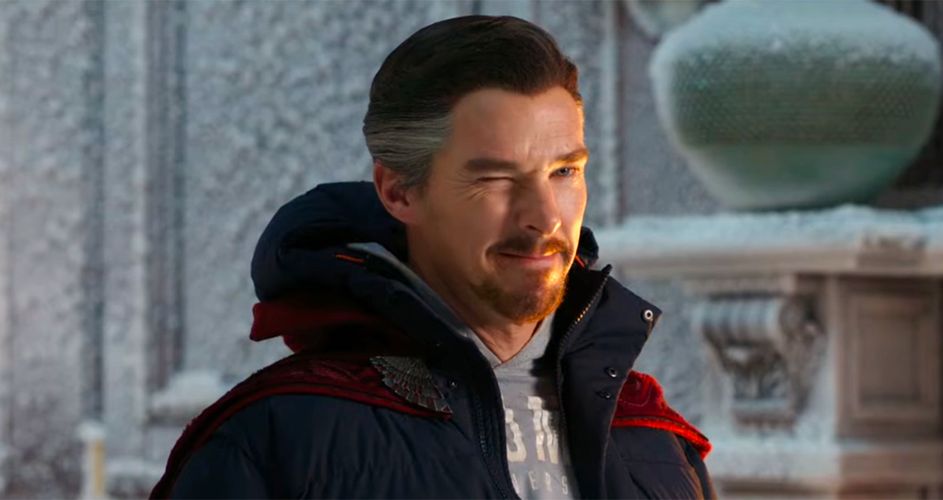 No Goons Here, Just a Goblin

In part 1 of my review, I gushed about actor Willem Dafoe’s return as Norman “Green Goblin” Osborn, and another part of his performance that I highly enjoyed, were his interactions with Tom Holland’s Spider Man. Their fight scenes were absolutely brutal. You could practically feel every crash against drywall, glass or steel (depending on where they were). After Osborn’s murdering of Aunt May (played by Marisa Tomei), I really wanted Holland’s Spidey to take him out with his own glider (well, at least for a split second). 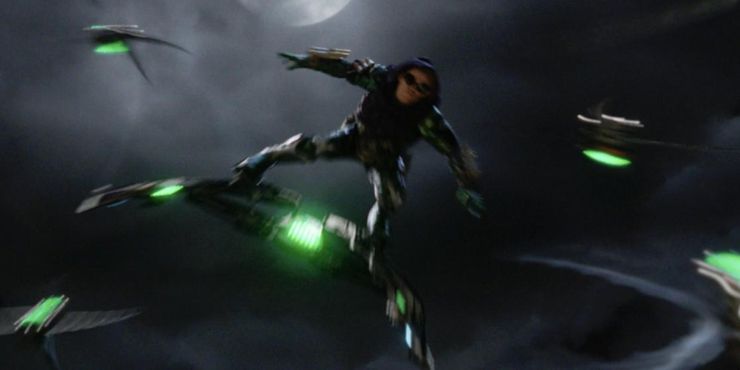 I Wish It Wasn’t Gonna Be May

Speaking which, I’m still shaken up a little over the death of Aunt May. Especially, because I’ve seen it done in another medium before– in Insomniac Games’ Spider-Man for Sony’s PlayStation 4 and 5. 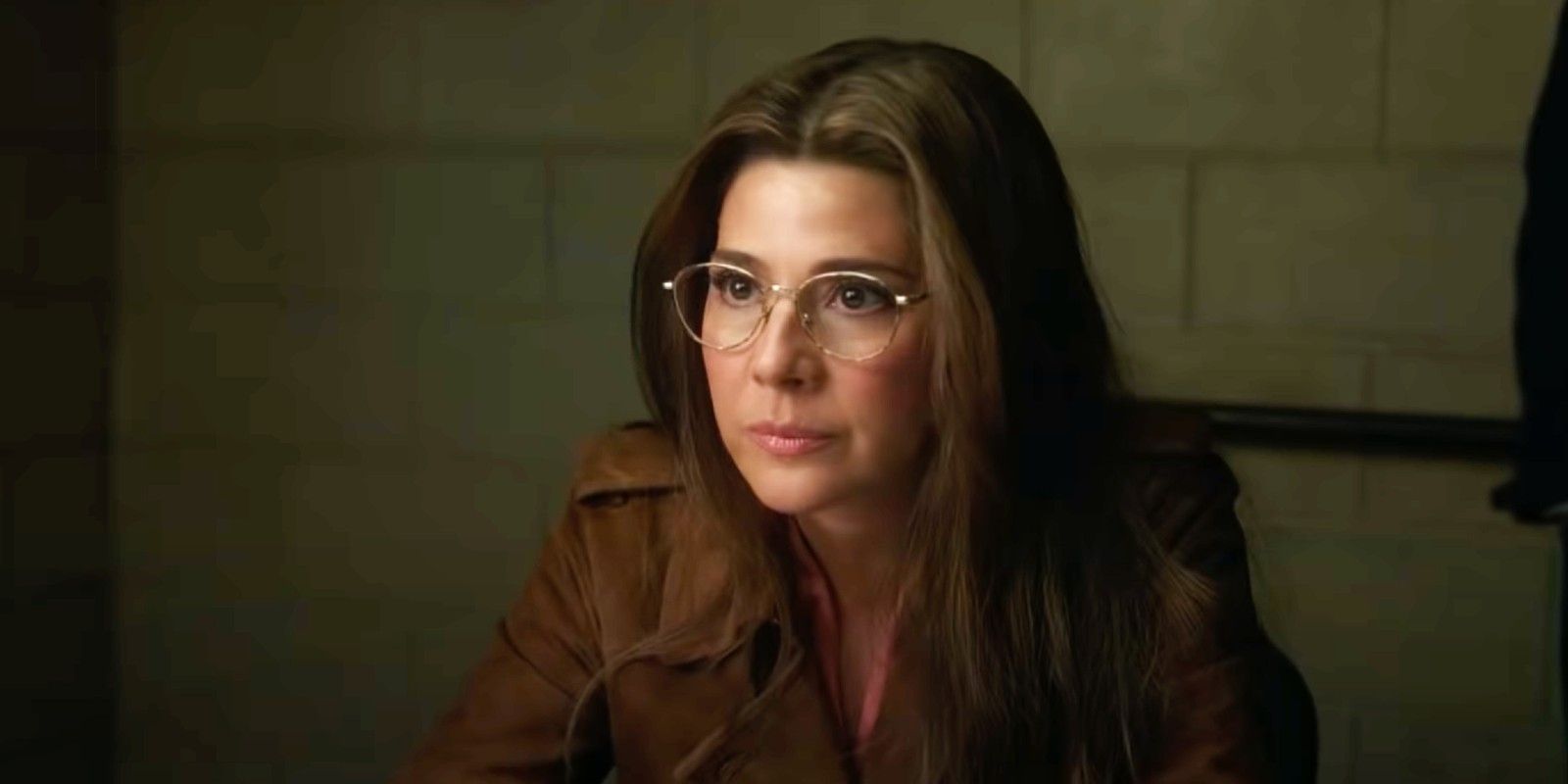 The Return of Andrew Garfield and Tobey Maguire

In what has probably been one of the worst kept secrets in all of Hollywood, this movie also marked the return of the iterations of Peter Parker/Spider-Man from the previous franchises Spider-Man (2002-2007) and The Amazing Spider-Man (2012-2014) played by Tobey Maguire and Andrew Garfield, respectively. Their addition to the story worked out better than expected, by getting a glimpse into what they were both up to since we last saw them on screen. Maguire’s Parker talking about making things work with he and Mary Jane Watson’s relationship. Not to mention, dealing with major back problems. I also felt the regret in the voice of Garfield’s Parker when he speaks about how his mental health has more or less spiraled since Gwen Stacy’s death, and how it affects his duties as Spider-Man.

Also their interactions with Holland’s Parker (and his support system of MJ and Ned) were gold, especially when Youth Pastor Parker – err,  Maguire’s Peter Parker tells Ned about Harry Osborn turning on him and trying to kill him in Spider-Man 3. Then of course, he, Garfield and Holland pull off a somewhat brotherly live-action version of everyone’s favorite Spider-Man meme. Needless to say, I am more than pleased to see both Maguire and Garfield get the proverbial flowers that they deserve. 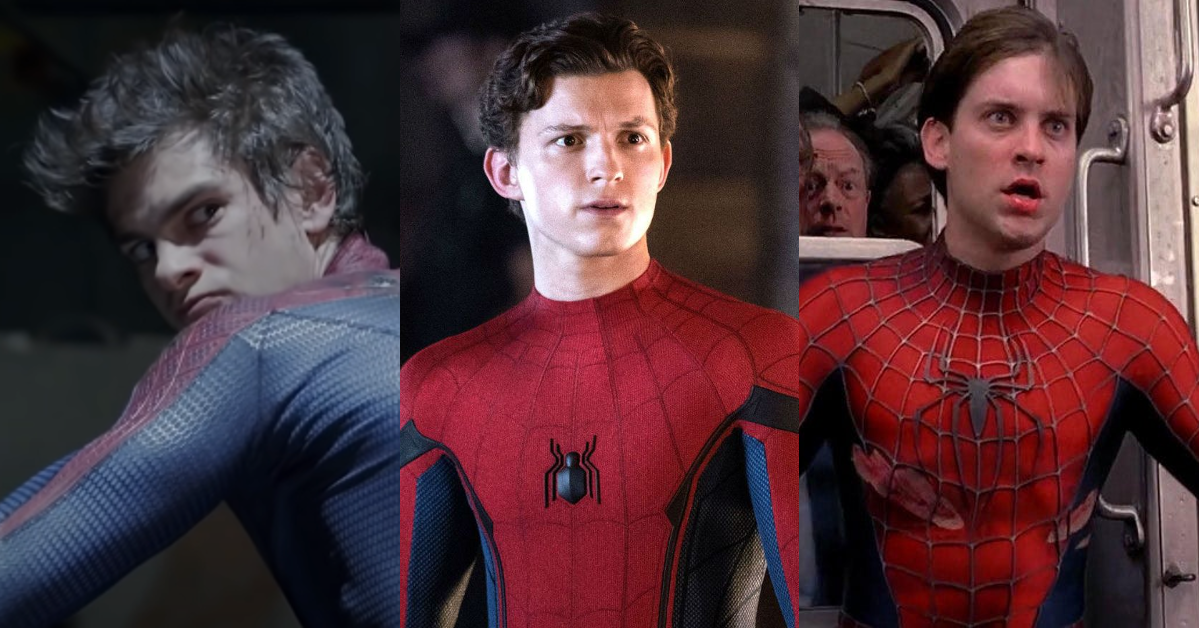 I could really go on and on about how much I enjoyed this film (even how much Tom Hardy’s Venom cameo made me giggle), but one thing I like most of all is that it finally corrects a major issue I’ve had with Tom Holland’s entire run as our friendly neighborhood web-slinger– him never being able to do ANYTHING by himself. Seriously, he was always being babysat by another member of the Marvel Cinematic Universe, whether it be Tony Stark, Nick Fury (or so he thought), or to a lesser extent, Doctor Strange. In the Marvel comics and various animated series, you always saw Parker’s Spider-Man take on rogues and other challenges by himself. He was never an official Avenger, and you very rarely saw him interact with other heroes of the Marvel Comics universe. I mean, you certainly didn’t see him playing video games with Iceman at the X-Mansion every day.

Though I wish it didn’t take three films and a little bit of fan service to see it, I’m glad that the road has been paved for Tom Holland’s Peter Parker to truly be Spider-Man for real this time… in Spectacular fashion.