I was about four years old when I watched the first feature-length film that i can actually remember. I recall sitting in front of my grandparents’ dusty floor-model TV gazed at the two adventurous, heart-filled, and slightly campy classic that would become a big contribution to how I would…well, come to look at movies. Through all of the dust on the screen, my four-year-old self had a great time watching the first two Christopher Reeve Superman films with all of their bright colors, adventure and whimsy as I was convinced for about a few seconds, that a man could actually fly. There have been very few movies over the course of my life that have instilled that same sense of– ahem– Wonder.

Speaking of wonder, I had a very similar feeling while watching Wonder Woman 1984 for the first time. One can clearly see that director Patty Jenkins felt just as inspired by the aforementioned Superman films, and even the classic 1970’s Wonder Woman TV series that made Lynda Carter a household name. Although many people were not feeling the campy tone, but I was very fond of that aspect of the film. WW84 finds Diana (Gal Gadot) living in Washington, D.C. 70 years after the events of Wonder Woman. When she’s not fighting crime on the streets (or shopping malls) of D.C., she’s working as a head curator at the Smithsonian museum, which is also where she befriends a gemologist named Barbara Minerva (Kristin Wiig). however, once they both meet a television personality (and supposed Oil Magnate) Maxwell Lord (Pedro Pascal), things slowly start to get weird…and also, dangerous.

Despite not having the best acting chops, Gal Gadot (Red Notice, Zack Snyder’s Justice League) still has a certain air of charm about her as the Princess of Themyscira. As you know from the trailers, Chris Pine (Star Trek Beyond, A Wrinkle in Time) returns as pilot, and Diana’s one time love, Steve Trevor, despite his death in the first film. Kristin Wiig (Bridesmaids, Ghostbusters (2016)) in her first non-comedic film role, does a surprisingly solid job as Barbara “Cheetah” Minerva. I just wish that she were in more scenes than she actually was. (you, know because of Cheetah being Wonder Woman’s NUMBER ONE NEMESIS.) This film’s rendition of of classic DC Comics villain Maxwell Lord is portrayed with equal parts camp, sleaze and gravitas by Pedro Pascal (The Mandalorian, Narcos, Game of Thrones). Lord is clearly the main baddie of the story. 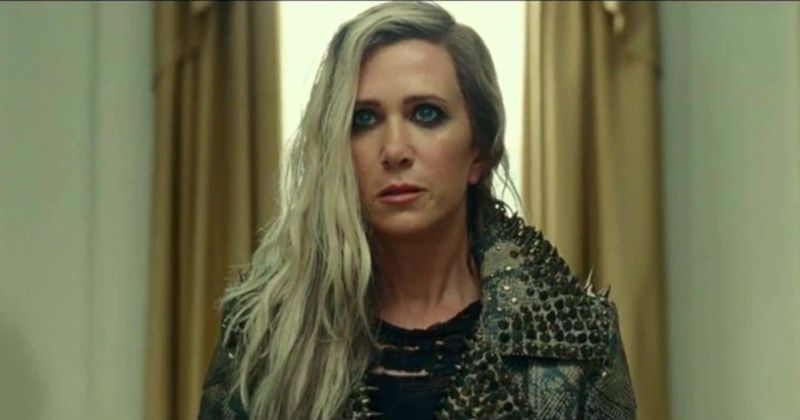 With all of this fun that I was seemingly having with Wonder Woman 1984, there’s nothing I could’ve disliked, right?

I wish that were true.

Before watching the film again, a good friend of mine, Jona and I, were watching were talking about the film (mainly, how much she hated it) and she kindly pointed out to me all of the 80’s movie tropes in it. One of which was the now played out “Geek to Chic” makeover trope that is clearly represented in Barbara Minerva. The other, without spoiling anything, is a version of a trope that would definitely be viewed as disgusting, even by myself, in today’s social climate. Despite this, I still sat through a second viewing.

At the end of the day, though I enjoyed much of the bright colors, adventure, humor, cautionary messages and camp that Wonder Woman 1984 had to offer (especially Hans Zimmer’s best score since 2014’s Interstellar), I wouldn’t rank this film to be on par or surpassing the original due to that disgusting twist on an old 80’s trope (which I will get into in my spoiler review). The original Wonder Woman is clearly a better film. Will I watch Wonder Woman 1984 again? Probably. I’ll just have to accept that my enjoyment of this film will always that tainted visual aftertaste. 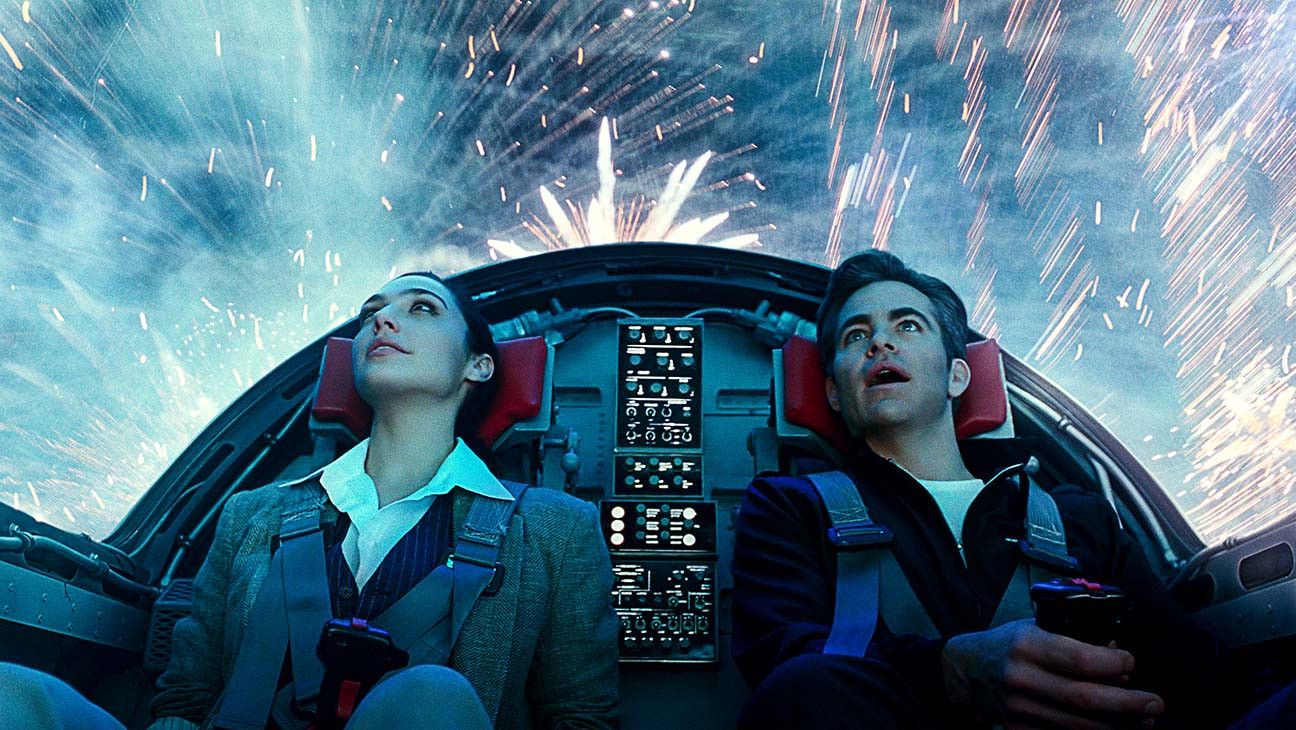