There’s a certain scene the newest Marvel Studios film, Black Widow that struck a nostalgic chord with me. Follow along for a second.

I remember this random summer day back in… oh, about 1998. I was 14 years old, visiting my grandparents as my family and I often did at least once a month. This particular visit, i had a small stack of VHS tapes (remember those??) in my hand. They were all James Bond movies and the only one I never watched at this point was the much-maligned 4th Roger Moore installment, Moonraker. For those who don’t know, Moonraker pits British secret agent 007 against a millionaire with megalomaniac aspirations and his formidable, silent henchman who are trying to achieve the goal of world domination while having a floating headquarters in outer space. Despite how silly this premise is, I still find it a bit fascinating, even now at age 37. Do you know who else finds it fascinating, even more so than I do?

That’s right! The scene in Black Widow I was referring to a little earlier involved Scarlett Johansson’s Natasha sitting in a remote trailer safehouse, scarfing down popcorn and watching the same film while reciting a few lines from the scene. Clearly, she is watching this for the umpteenth time. Turns out, Black Widow almost mirrors that plot, minus the outer space aspect, and adding a more interesting henchman (Taskmaster, anyone?). Another difference? Widow pulls off this aspect of the plot with quite a bit more verisimilitude. 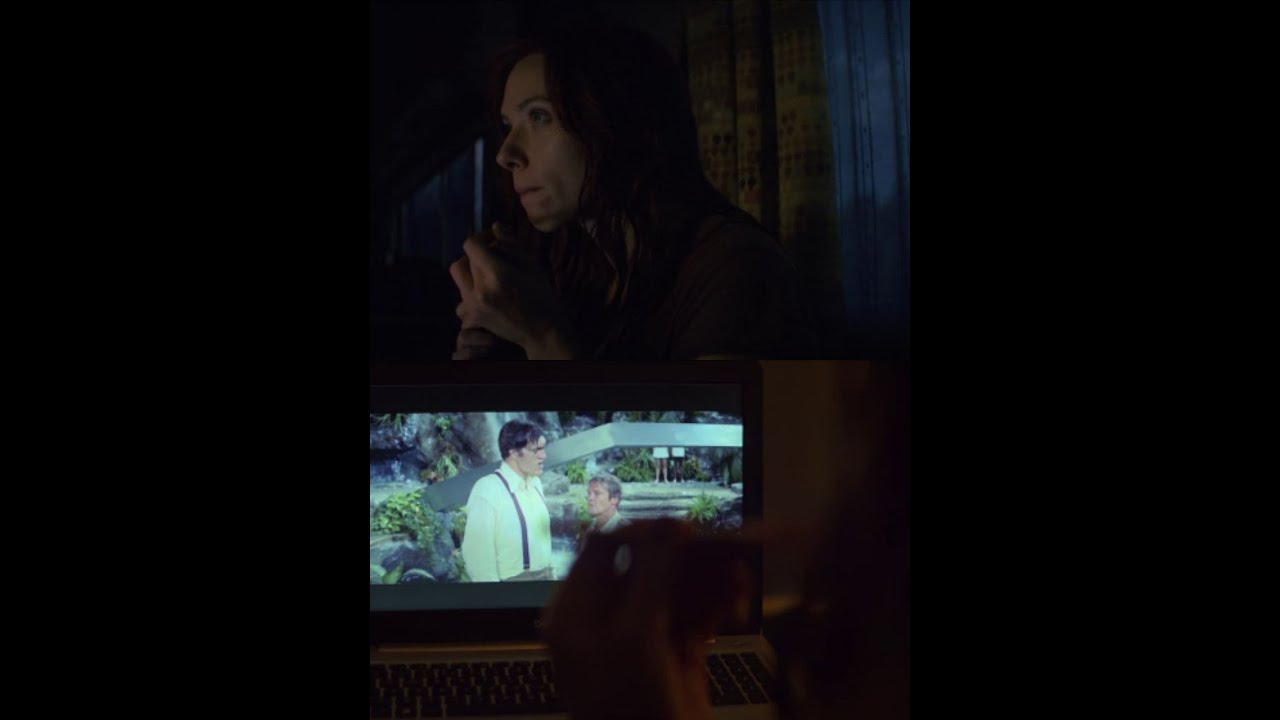 Outside of the parallels between the aforementioned James Bond film, Black Widow takes place between the events of Marvel Cinematic Universe films Captain America: Civil War, and Avengers: Infinity War with the Avengers’ resident spy Natasha Romanoff being on the run from every security agency in the world following the events of Civil War. Along the way, she runs into her “sister”, Yelena (played by Florence Pugh), who is currently on the run from the society of assassins that they both defected from: the Russian-based Red Room. The two of them go on an adventure that re-unites them with their “parents” Alexei Shostakoff aka the Red Guardian (David Harbour), and former Red Room agent Melina Vostokoff (Rachel Weisz) as they move to confront their old organization and shut it down for good. 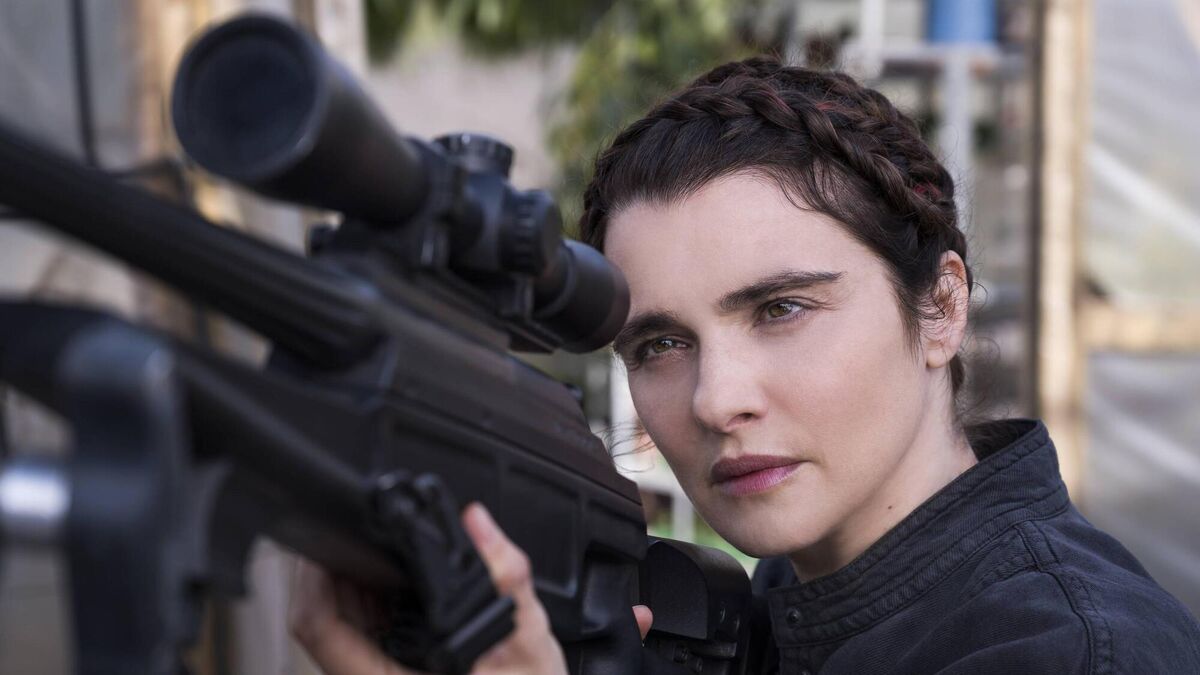 Now, compared to other MCU films, this is definitely no Avengers: Endgame or Black Panther. Nothing overly epic as far as scale. However, Black Widow is still a solid film that delivers an engaging and sometimes brutal espionage story. I get the notion that the film was three steps away from being R-rated. As much inspiration as it took from the aforementioned Roger Moore 007 film, it takes even more films such as The Bourne Identity, or any of the Mission: Impossible films of the past 15 years with the emotional gut-punch opening sequence, close-quarter fight scenes, thrilling high-stakes chases, and the REALLY BIG aerial third act sequence.

The acting by almost everyone is pretty solid, particularly from Johansson, Pugh, Harbour and Weisz. The whole “family’ dynamic that the four of them display is quite easily the best aspect of the entire film, and the most believable as its played with so much humanity and heart.

Remember how I said that the film’s plot has parallels to Moonraker‘s? Though Black Widow’s mirroring of those concepts has much more plausibility, they are still a bit silly nonetheless.

Actor Ray Winstone’s portrayal as the head of the Red Room, Draykov, is very one note, bringing back Marvel Studios’ old trend of having pretty bland antagonists.

Music composer Lorne Balfe’s score is nearly as intense, emotional and suspenseful as the film is. I’m only familiar with his previous work on Mission; Impossible – Fallout, which caused me to think, at least for a second, that he was going to sneak the Mission: Impossible theme someone in the movie (of course, it didn’t happen, but one can dream.) Here’s a track:

Taskmaster. Taskmaster’s entire story arc intrigued me quite a bit… and you’ll find out why. 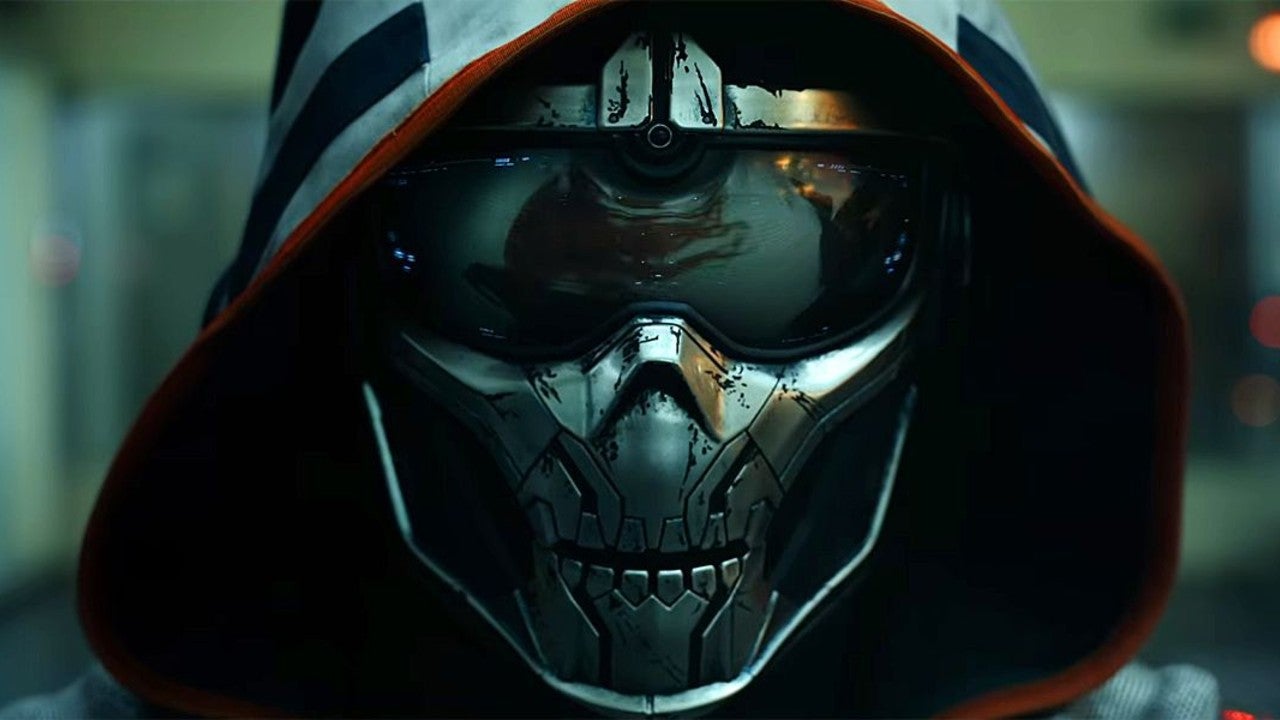 Despite being pulled down a little by a couple of fantastic elements of the plot, Black Widow is a fine addition to Marvel Studios’ stable of films and a perfect swan song for Scarlett Johansson as she is portraying Romanoff one last time and not returning to the Marvel Cinematic Universe anytime soon. The performances by not only Johansson, but also Florence Pugh, David Harbour, and Rachel Weisz carry this film a really long way– long enough to rise above any shortcomings the film has.

One last thing: When you watch the film… if you feel the urge to do a cool superhero pose (like Natasha), do it! No matter what anyone might say– including Yelena Belova. 😉