The first thing I remember watching on TV, I watched at age 3.

I vaguely remember sitting in front of my grandmother’s seemingly gargantuan floor model TV (remember those?) and the first thing that came on the screen was a show that seemed to ignite the flames of fascination that still burn to this day. My three-year-old self saw all of these different people, from all different walks of life, some human, some alien, some with blonde hair and some with pointed ears, trying to navigate a ship in space around a seemingly dangerous anomaly. My eyes were entranced by the movement of starships, the colorful uniforms of some of the characters, and the strange worlds that they would end up traveling to and exploring, no matter how primitive the special effects would look in hindsight. Phrases like “Dammit Jim, I’m a doctor, not a shaman!” or “Mr. Scott, two for beam up!” kept ringing in my head for the entire day while i was desperately trying to align my fingers to do a certain alien “handshake”.  Along with all of that, I’m almost certain that this show I was watching… so fascinated by, would ignite my perpetual interest in exploration whether it would be Astronauts blasting off into space, or me just wanting to travel someplace new and roam around.

If you haven’t guessed it by now, that show was the original Star Trek TV series. 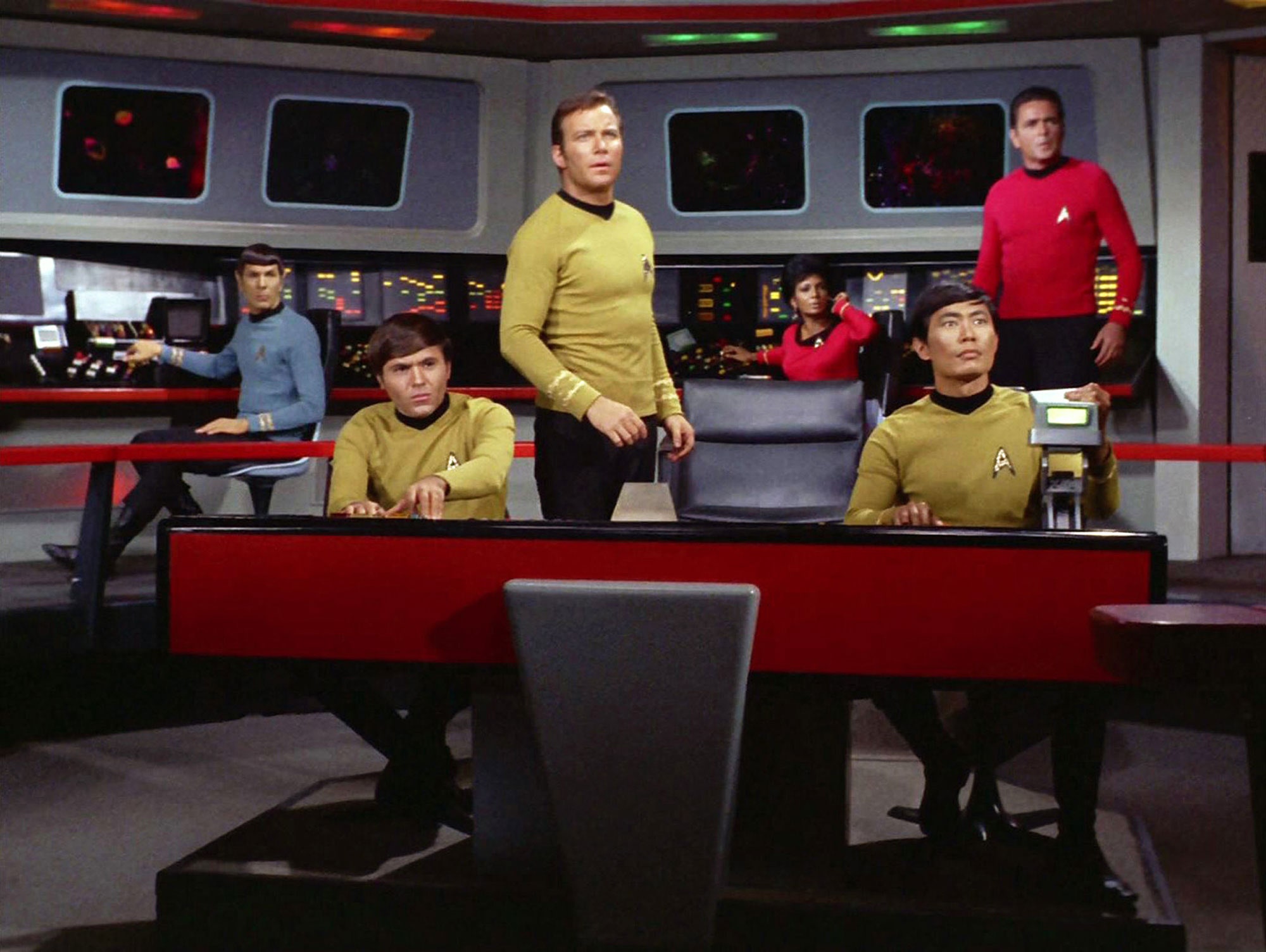 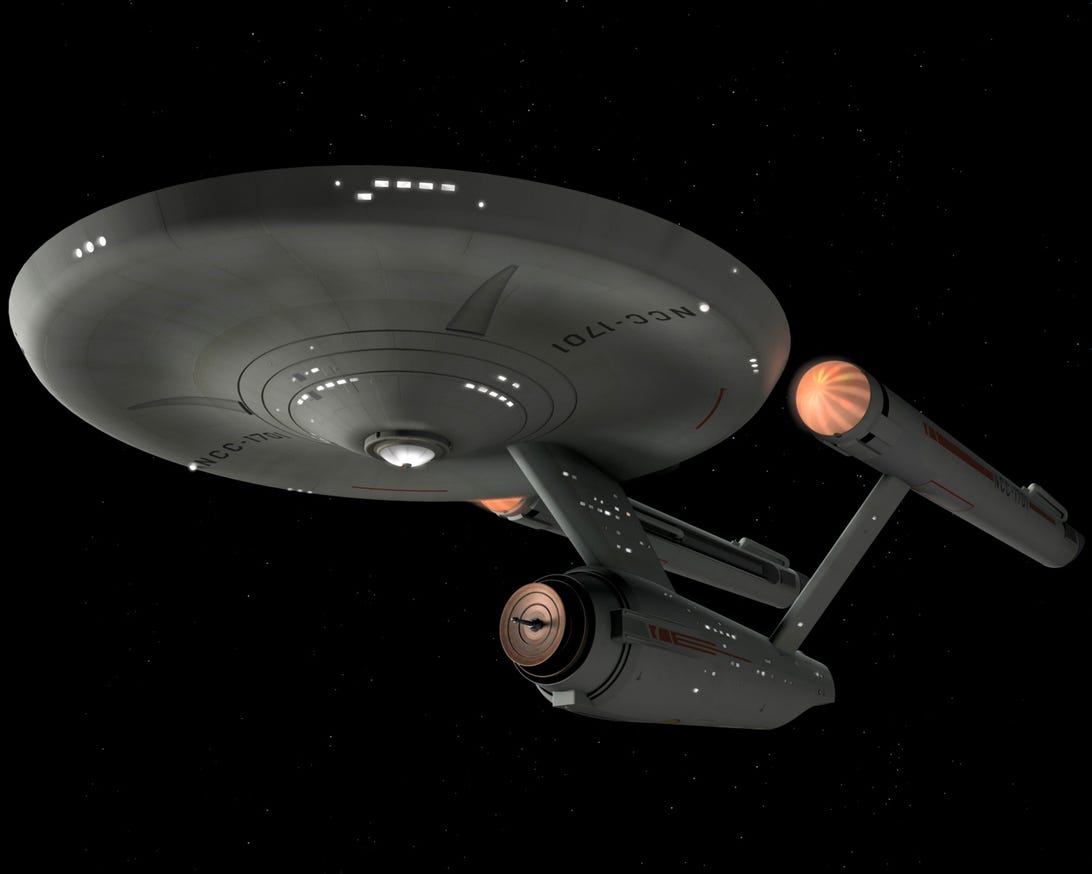 Ever since three-year-old me sat in front of that old dusty TV all of those years ago, the Trek universe continues to impress me with stories full of all kinds of adventures, thought-provoking social commentary about our world (which says a lot for a franchise that takes place in the distant future), and characters I have grown to love over the past thirty-four years of my life. To be quite honest, I don’t think that any other fictional franchise has influenced me in the way Star Trek has. Everything thing from making references among other nerdy friends, seeing so much art bein inspired by Trek in music and popular culture, to feeling a sense of community in places like fandom conventions full of people who love seeing any version of the USS Enterprise (or, USS Voyager, or even the USS Discovery) go into warp drive just as much I do. 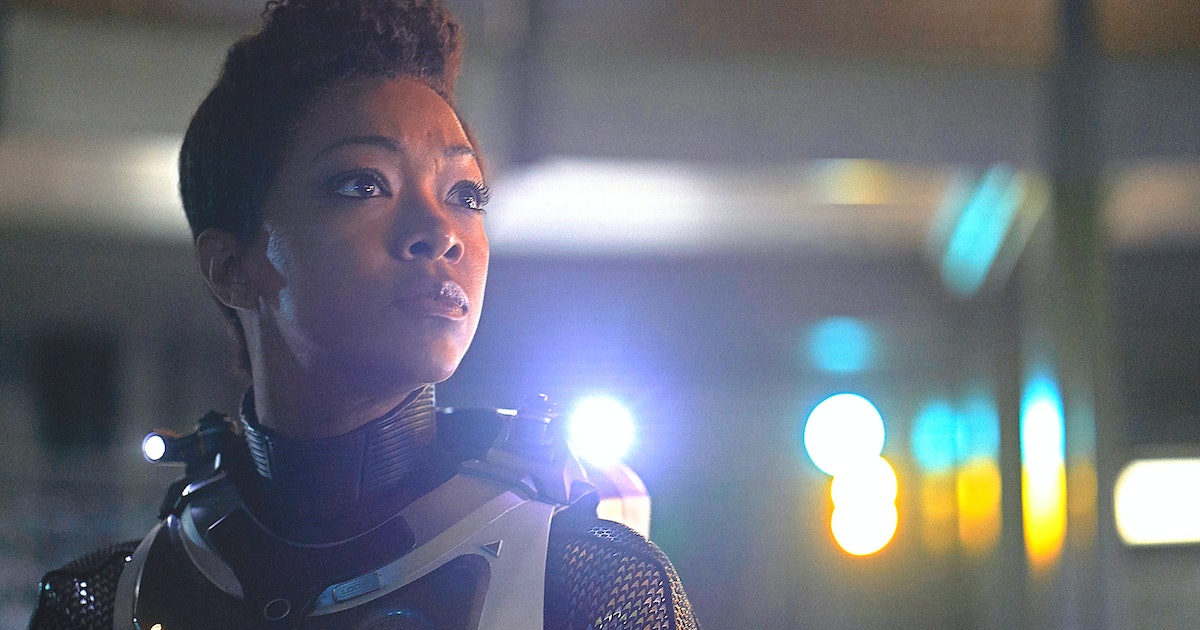 To me, not only does the Star Trek universe mean all of the aforementioned things, but also, I think its a vision of what humanity could be if it halfway got its shit together…. the potential of what we could do if many of the social ills of our planet were actually cured. I mean, just look at any of the key episodes of any of the various shows or installments of any of the films. Or even google an old interview with Star Trek‘s creator, Gene Roddenberry, and you’ll see more of what I mean.

So, on this 55th anniversary of the Star Trek franchise, if you’re a fan, go ahead and binge some of your favorite series episodes and or movies, no matter if it’s re-watching  The Wrath of Khan for the 10,000th time, or wear your t-shirts jackets out and about. If you’re reading this and you’ve never watched anything Trek before, today, Star Trek Day, would be a good day to start to experience the Final Frontier for yourself.  (Personally, I’d suggest Star Trek Discovery, being that I think it is the most accessible to new viewers).